This research project – funded by the Israel Science Foundation – unites and compares two case studies, thus contributing in a significant way to the study of Palestine in the post-Crusader period, up to the time of the Ottoman conquest.  The study examines aspects of social, economic, settlement, demographic and cultural history, and combines textual research with archeological evidence and the methods of historical geography, all within the context of the history of the two states that successively ruled in the area. This project stands on its own, but is also part of an ongoing effort to write a comprehensive history of the country during this era of almost 350 years. It takes as a starting point the PI’s work on Mamluk-era Gaza and its rural hinterland (supported by the ISF from 2016-2018), as well his participation in the earlier ISF-funded Center for Excellence: “The Formation of Muslim Society in Palestine (ca. 600-1500 CE)” (2009-2014).

Scholars have recognized the post-Crusader period as a key time for the history of Palestine.  New political and administrative structures came into being, and there followed long-term influence on demography, social structures, economy and culture.  Particularly important was the time of Mamluk control (1260-1516), when the country was integrated into a centralized regime based in Cairo, providing relative stability and security.  Certainly early in the Mamluk period, this was an overall time of economic prosperity and demographic growth in Palestine; both  in the rural and urban areas we see much building and expanded settlement.  There is good reason to think that was also the time that a firm Muslim majority was achieved, reflected in the “Islamization” of the rural and urban landscape.  Yet, with all the attention paid on the history of Palestine at this time, we have no up-to-date truly comprehensive study of the country as a whole.  At the same time, some of the assumptions made in the literature need to be reexamined: Was Palestine the economic and political backwater that is usually portrayed? Was the later part of the Mamluk period in Syria in general and Palestine in particular, especially in the 15th century, a time of deep economic, social and political crisis? Were the overall settlement and demographic trends that characterize a quarter century of Mamluk rule of a negative nature?

The present study looks at two large, mainly rural, areas of Palestine: the coastal plain and the swath of land between the Gaza region and the Judean hills, known as the Judean Lowlands.  Each area has its own distinct characteristics: the Judean Lowlands appear to have been heavily settled, contributing to the overall prosperity of the country, while the coast was adversely affected by the destruction of Crusader cities and the subsequent movement of various nomadic groups into the area.  In each case, a close examination of historical, epigraphical, and archeological material (published and otherwise), to which can be added insights from historical geography, will lead to a more refined and deeper understanding, not only of these regions, but the larger picture.  For the early Mamluk period, the expectation is to find signs of overall somewhat robust demographic and economic development, evidence of increasing Islamization, and examples of cultural activity of various kinds throughout the period.  This appears to hold generally true also for the 15th century, in spite of certain signs of apparent crisis and even some possible decline. 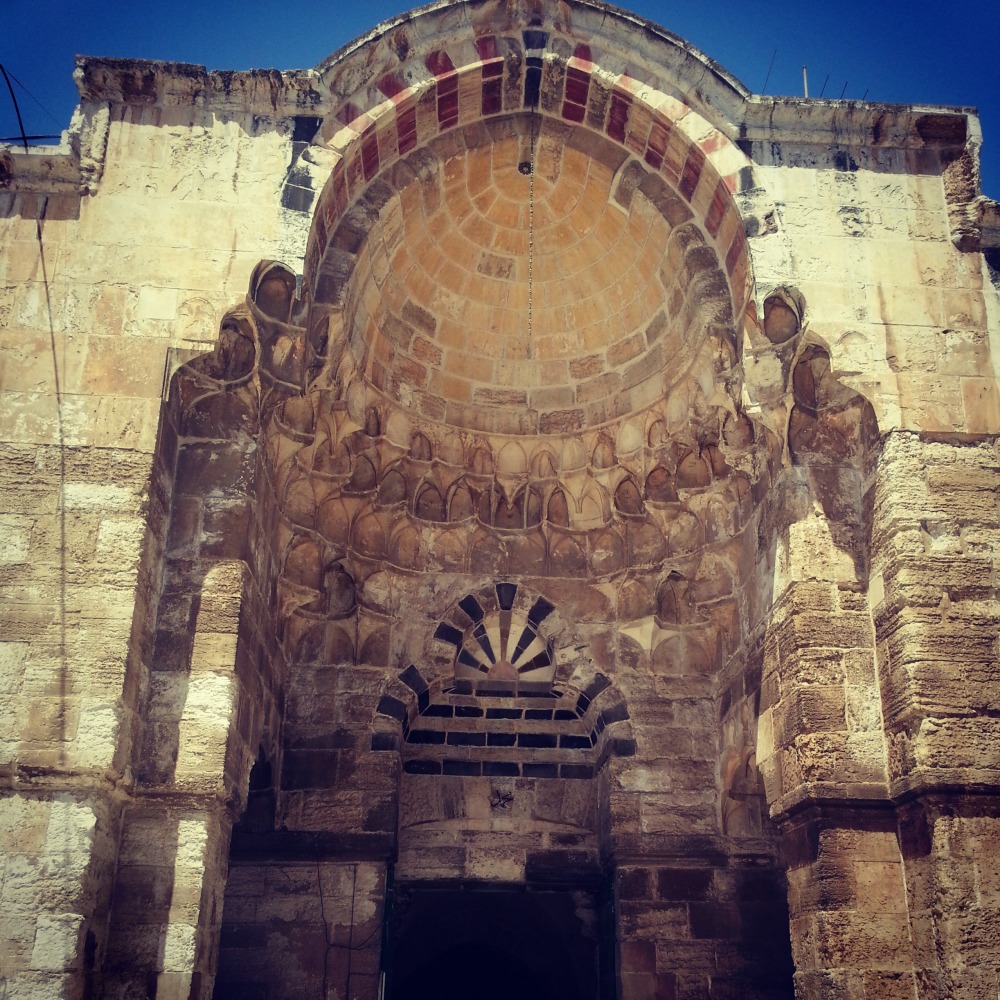